WHAT IN THE WORLD IS A GICLEE?

Introducing, the most commonly used and misunderstood word in our industry: Giclée

It’s totally OK if you call us asking for gicklees, or gleesays, but hopefully this quick read will clear a few things up.

Giclée ( zhee-KLAY ) is a neologism coined in 1991 by printmaker Jack Duganne for fine art digital prints made on inkjet printers.The name originally applied to fine art prints created on Iris printers in a process invented in the late 1980s but has since come to mean any inkjet print. It is often used by artists, galleries, and print shops to suggest high quality printing but since it is an unregulated word, it has no associated warranty of quality.

Origins of the Word

The word giclée was adopted by Jack Duganne, a printmaker working at Nash Editions. He wanted a name for the new type of prints they were producing on the Iris printer, a large-format, high-resolution industrial prepress proofing inkjet printer they had adapted for fine-art printing.

He was specifically looking for a word that would not have the negative connotations of “inkjet” or “computer generated”. It is based on the French word gicleur, the French technical term for an inkjet nozzle. The French verb form gicler meant to spray, spout, or squirt. Duganne settled on the noun giclée.

At POV, we do several types or printing which – with consideration of this very loose definition – can all be considered modern types of Giclee printing. We much prefer to describe each print process in a more direct and objective way, as the term Giclee just isn’t very helpful at this point.

This text has been taken – in part – from Wikipedia. Emphasis in bold is ours. 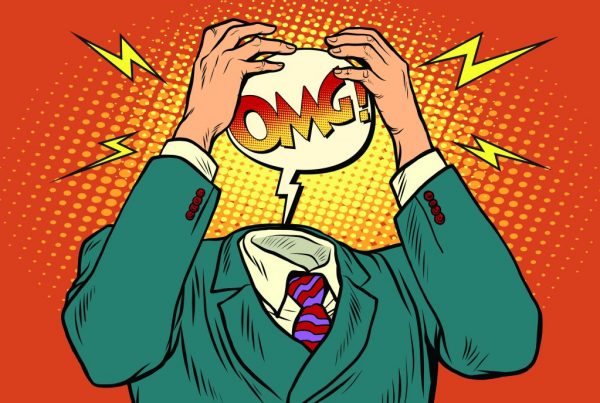 WHAT SHOULD I PRINT ON? 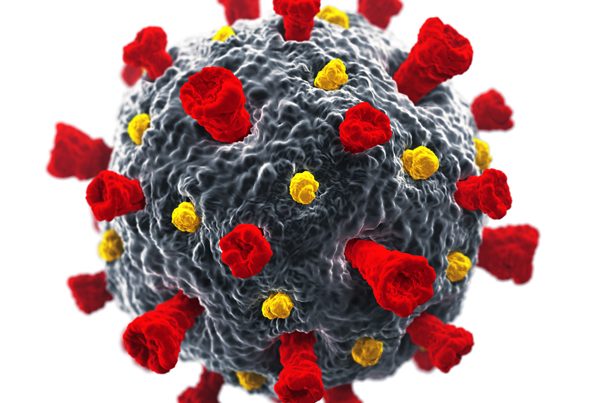 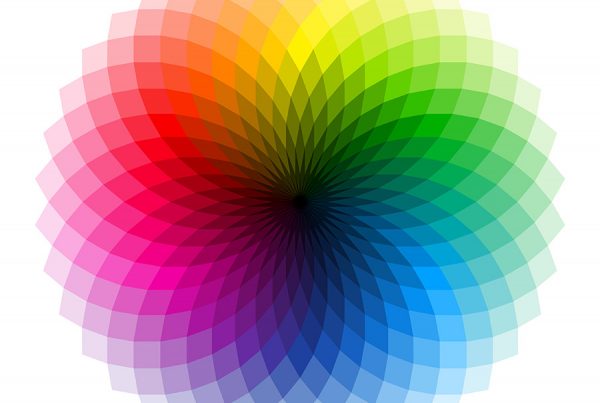 HOW LONG WILL MY PRINTS LAST?